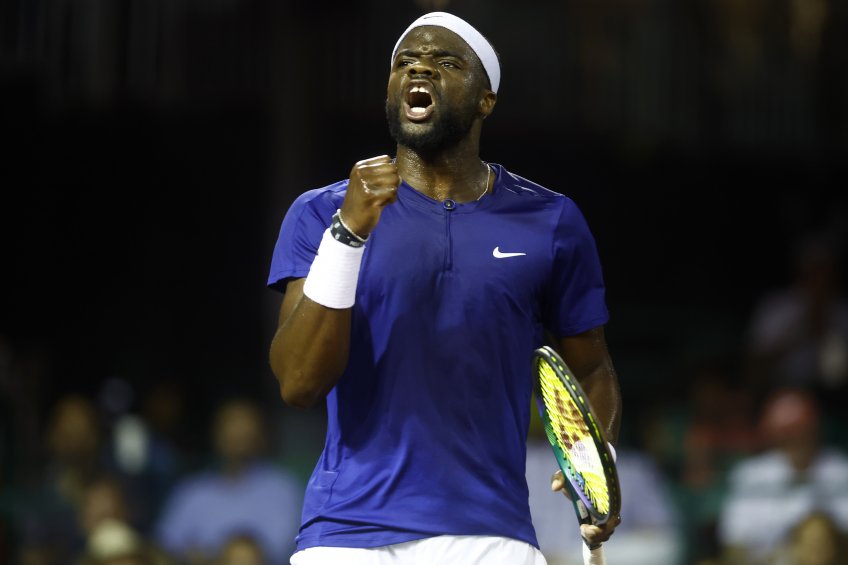 
Play begins at 12 noon on Thursday. The singles matches on Stadium Court will be available to watch on ESPN3. Click here for the online links and the rest of the TV schedule.


Former champions Garin (2019), Steve Johnson (2018, 2017) and John Isner (2013) continue their journey for a repeat championship at River Oaks on Thursday. The defending champion Garin faces Australian Jordan Thompson not before 2 p.m. while Johnson and the No. 4 seed Isner go head-to-head in the last match of the night on Stadium Court. Johnson defeated Isner in the quarterfinals en route to his second consecutive title at River Oaks in 2018.


Three-time ATP Tour finalist Frances Tiafoe, the No. 6 seed, seeks his first quarterfinals appearance at River Oaks when he goes up against Uruguay’s Pablo Cuevas. Cuevas won the previous matchup on clay with Tiafoe when the two played in the quarterfinals in Estoril, Portugal.